As NASA continues to prepare for long-term exploration of the lunar south pole with its Artemis Program, tests of the advanced robotic systems that will be needed are beginning. Due to the extremely low temperatures on the surface of the Moon, especially at the south pole where scientists expect to find minerals, water, and other materials that can be utilized for future exploration, robotic mechanisms will be tested to their very limits.

NASA’s JPL, in collaboration with Motiv Space Systems, has begun testing of Motiv’s Cold Operable Lunar Deployable Arm (COLDArm). To provide astronauts the ability to continuously operate at the lunar south pole, even during the nights that last up to 14 days, mechanical systems that operate at temperatures as low as -180℃ are needed. Motiv has developed new technologies to enable advanced mechanical systems to meet these strict requirements.

COLDArm uses bulk metallic glass gears, which require no heating or lubrication, to move the 2-meter long arm. Instruments and attachments, similar to those deployed on Motiv’s robotic arm that is playing a key role in the success of the Mars Perseverance Rover, will be incorporated into the COLDArm to allow astronauts to dig into and examine the lunar regolith. 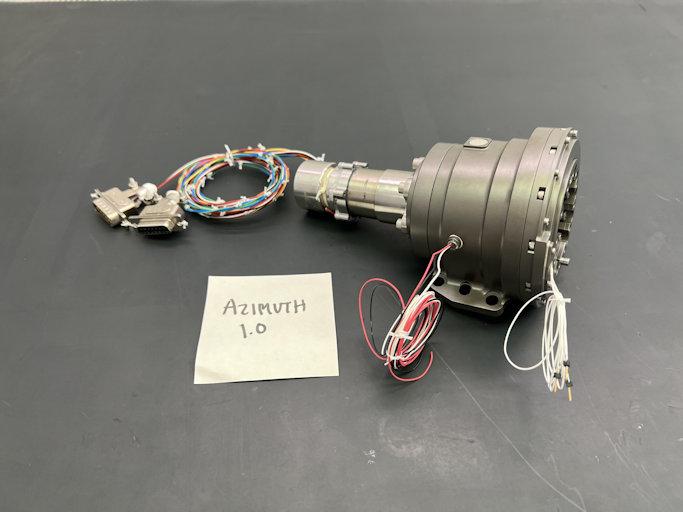 Motiv has developed motor controllers that do not require heating (which introduces a power load) to provide continuous operation. To date, motor controllers flown in space have required installation inside a heated electronics box. However, Motiv’s DACEE motor controllers have no such requirement, and their ability to operate at cryogenic temperatures has been demonstrated in testing at JPL. 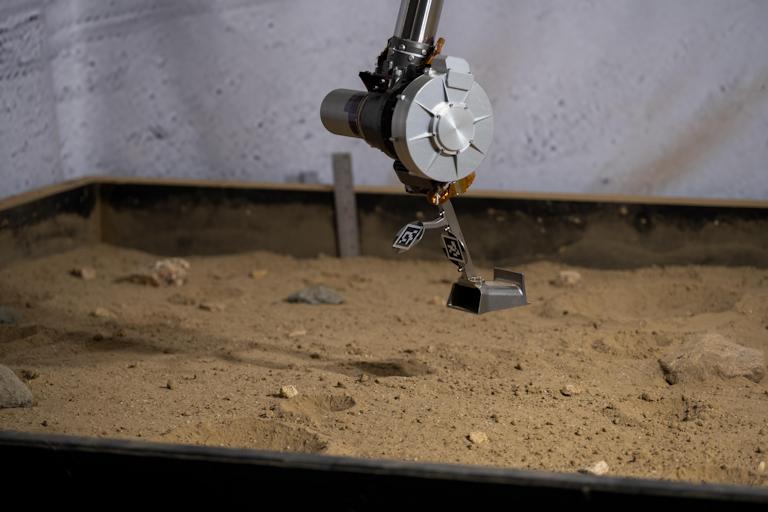 The DACEE motor controllers can be placed closer to the science instruments, which will reduce the need for long cables. This will not only reduce the weight of the arm control systems, but will also reduce power requirements for overall operation. With power and mass at a premium during space missions, any reduction in either (or both) will reduce cost and improve mission success.

As COLDARM testing continues, the robotic arm built by Motiv using components provided by JPL, is expected to validate the key technology developed in this collaboration between the two organizations. As NASA moves forward with long-term manned exploration of the lunar south pole, Motiv’s COLDArm engineering will play a vital role in allowing astronauts to continue operations, even during 14-day nights at temperatures close to -180c.

In the future, COLDArm’s technology will be used for other space missions where extremely low temperatures are always a constraining factor. Future missions to Mars, both robotic and manned, will benefit from the development of the COLDArm and lessons learned from its deployment to the lunar south pole during Artemis missions. Deep space exploration could also take advantage of the reduced power loads for the DACEE motor controllers, using them for actuating mechanical systems.

Current testing in California is using simple tools, but future tests will incorporate more complex robotic exploration systems to take full advantage of COLDArm’s ability to operate in a cryogenic environment. As the JPL and Motiv technology continues to perform on Earth, NASA will work to develop the Artemis mission requirements to take advantage of the abilities of the various tools and capabilities made possible by the revolutionary robotics technology that makes the COLDArm possible.

Build The Future of Space with Us

Your application has been submitted.